The crowd was lined up early for the Ichiro Bobbleheads. Other than making Ichiro look like a young white Manny Acta rather than a man from Japan, the bobblehead was pretty sweet! A stack of 10 Gold Gloves plus three Silver Sluggers and a bunch of other stuff. 🙂

With the early arriving crowd, the M’s side was the most packed I’ve ever seen for a Sunday morning “pitching practice”. It was kind of insane. It’s usually very quiet and sparse when the gates open for a day game, but the first couple of rows were filled with seekers young and old from the right field corner all the way to the end of the M’s dugout. A few of the pitchers, including Logan Gilbert, came by but I didn’t manage to get any autos.

Towards the end of Cleveland’s “pitching practice”, I missed Zach Plesac, Tyler Freeman, and Will Benson. However, at the corner of the dugout, I chatted briefly with my new favorite Guardian, Triston McKenzie! I asked him if he still uses the nickname “Sticks” and when he said yes, I asked if he could write it next to his auto. He graciously obliged. Apparently it’s actually “Dr. Sticks” lol. I also asked if the “24” pendant he had on his necklace was for Ken Griffey Jr. He said no, it’s been his number since he was 6 years old and is his current number (shows you what I know). However he also said that Griffey was a big part of that. Later I noticed that I gave him my Mariners team ball instead of the visitors’ ball. Doh! Anyway, there’s Dr. Sticks’ auto under Raul Ibanez’s in all it’s glory, on the wrong ball. It’s no big. He could be a Mariner someday for all we know. Think I’m gonna paint the seams on the Mariners ball blue and green for easier identification at future games. I also got an auto from field reporter Andre Knott, this time on the correct ball. 🙂 He’s both entertaining and informative on the Cleveland television broadcasts. Thank you Triston and Andre!

There was an “Ichiro Round Table” starting around 12:30. Beforehand, Terry Francona was by himself at the visitors’ dugout. I decided to just try! I walked over to the area above the middle of the dugout and asked him to sign my card. He obliged! (The usher handed him the card and sharpie and he tossed back the signed card clipped on the marker.). Thank you Tito!

The round table was narrated by Rick Rizzz, and included Alvin Davis, Edgar Martinez, Ken Griffey Jr., and, of course, Ichiro Suzuki. They told funny stories and also provided some serious compliments. They used the same words over again — “preparation “ and “routine”. Practice makes progress lol. I was over by the tunnel where the employees and guests were going on and off the field. The “heavy hitters” went in and out of the M’s dugout. I heard Edgar signed balls from a couple of kids but that was about it.

Just before the game, I was still over on the Guardians side and asked some guys to sign. At the dugout corner, I called over to wild man James Karachak. He looked over once but did not come over despite multiple requests lol. Then I went to the corner by the camera well and it was much better. Both Oscar Gonzalez (that dude is huge) and Myles Straw came by and signed my MLB’ers ball (the visitors’ one ha ha), through the net no less. Thank you, gentlemen! 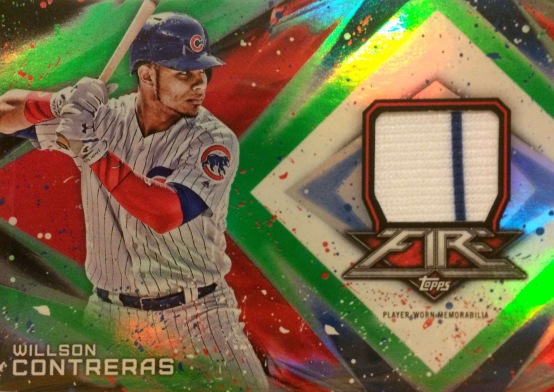 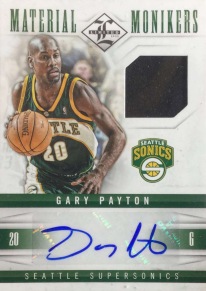 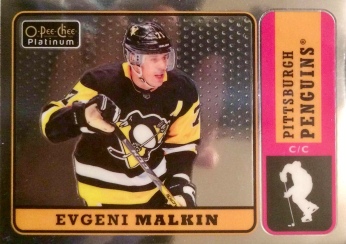 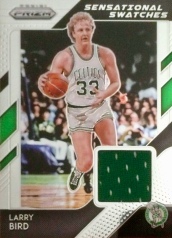 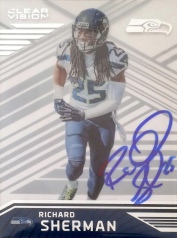 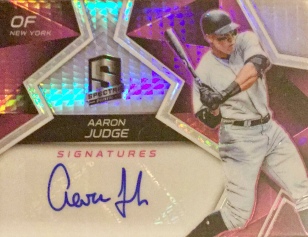 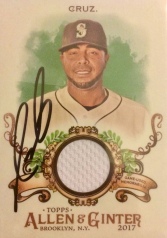 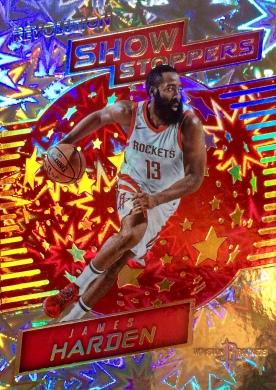 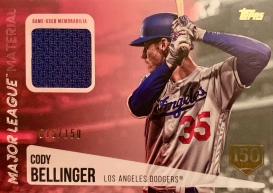 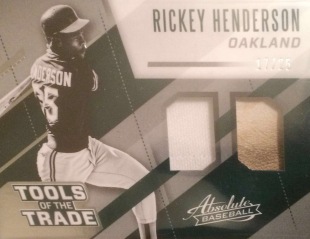 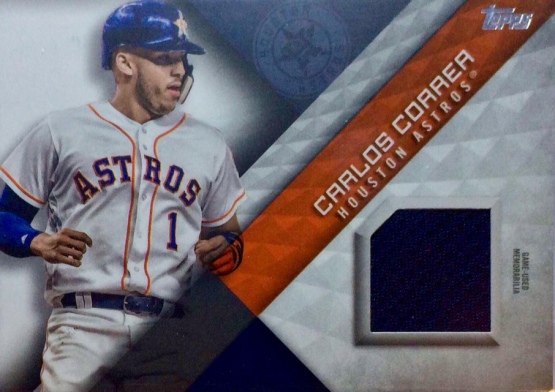 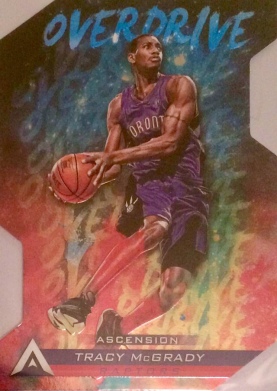 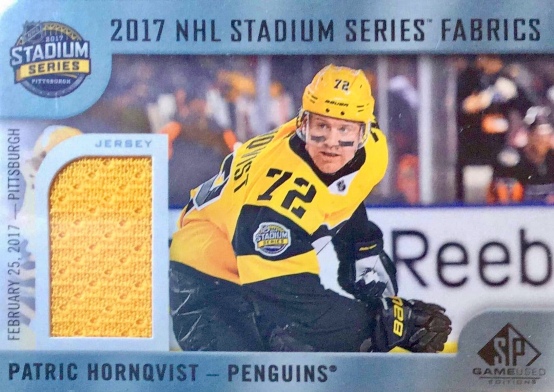