I got a couple of boxes of NBA Hoops 2015-16 (at Dave & Adam’s Card World, on sale, of course 🙂 and am going to try an experiment.  12 cards per pack * 24 packs per box * 2 boxes = 576 cards.  Normally I just open the packs all at once.  I want to see if I can go one pack at a time, one day at a time!  That’s at least 48 days (not including holidays, days off, etc.) which would take us into late January or early February.  Do I have enough self control and motivation to do this?  We’ll find out.  What is my motivation, any way?  Well, I have a lot of cards that haven’t been inventoried yet, and it helps to inventory in terms of offering trades and not getting duplicates.  Plus it will help me clear some clutter and be more organized.  Still, couldn’t I just open the new packs and organize them as I go?  Guess I’ll do that too.  Don’t worry — I have other boxes where I can just open multiple packs. 🙂 I pulled the Bledsoe card first.  My initial reaction was that it was a nice card with a clean look.  The rest of the cards were also this way, even with an underwhelming assortment of players.  My favorite of the 12 is Vince Carter.  Vinsanity!  The Anthony Brown rookie had a red back, the rest were just regular cards.  Looking forward to the next pack tomorrow! 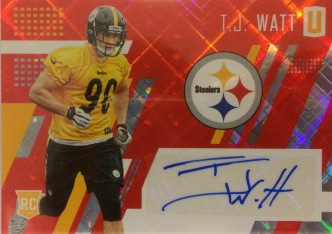 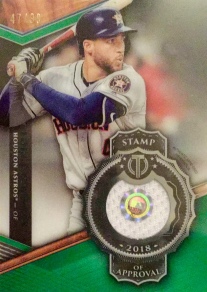 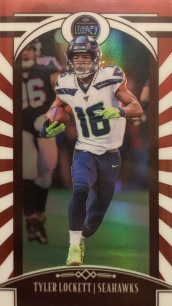 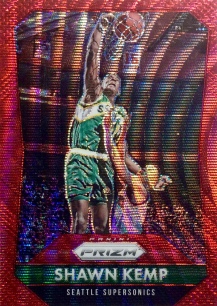 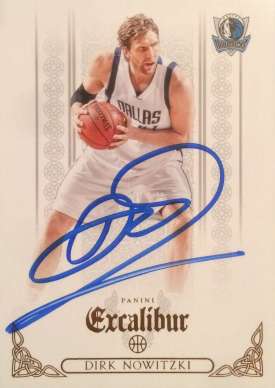 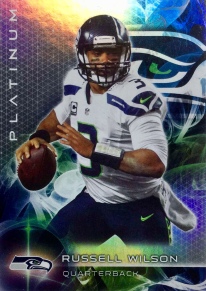 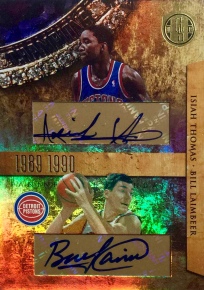 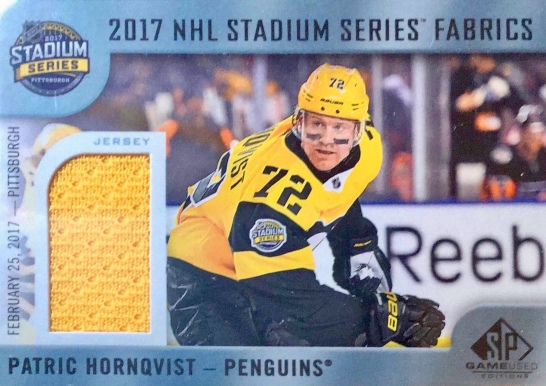 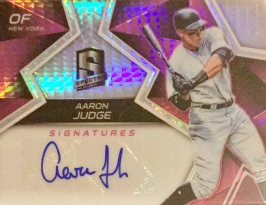 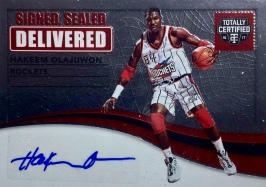 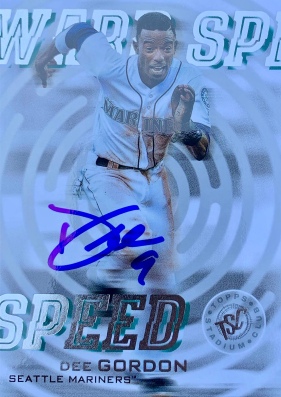 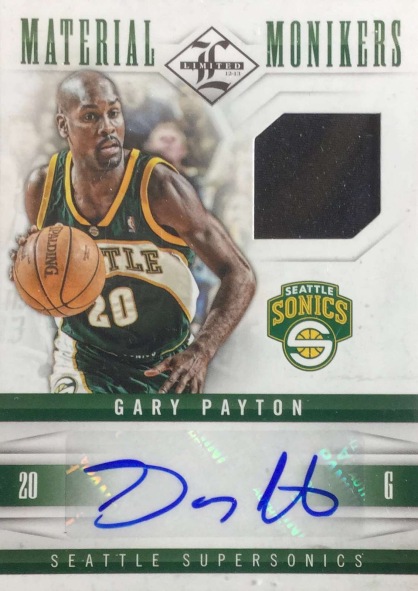 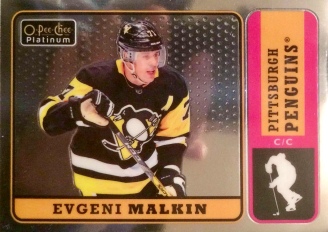 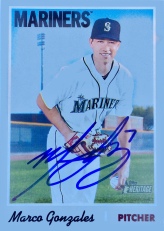